We just finished our five days long workshop named "Take a pictures on your future". We represented the films on a ceremony premier event in the Hűvösvölgyi Children's Home.

"Út a célhoz" / "Way to the target" (Hungarian green group):

Monday just started of the preparation for the filmmaking! The 4 team make brain storming, what will be the story, how to write the scrip...

Below is a small sampling of the five days workshop 1. day: 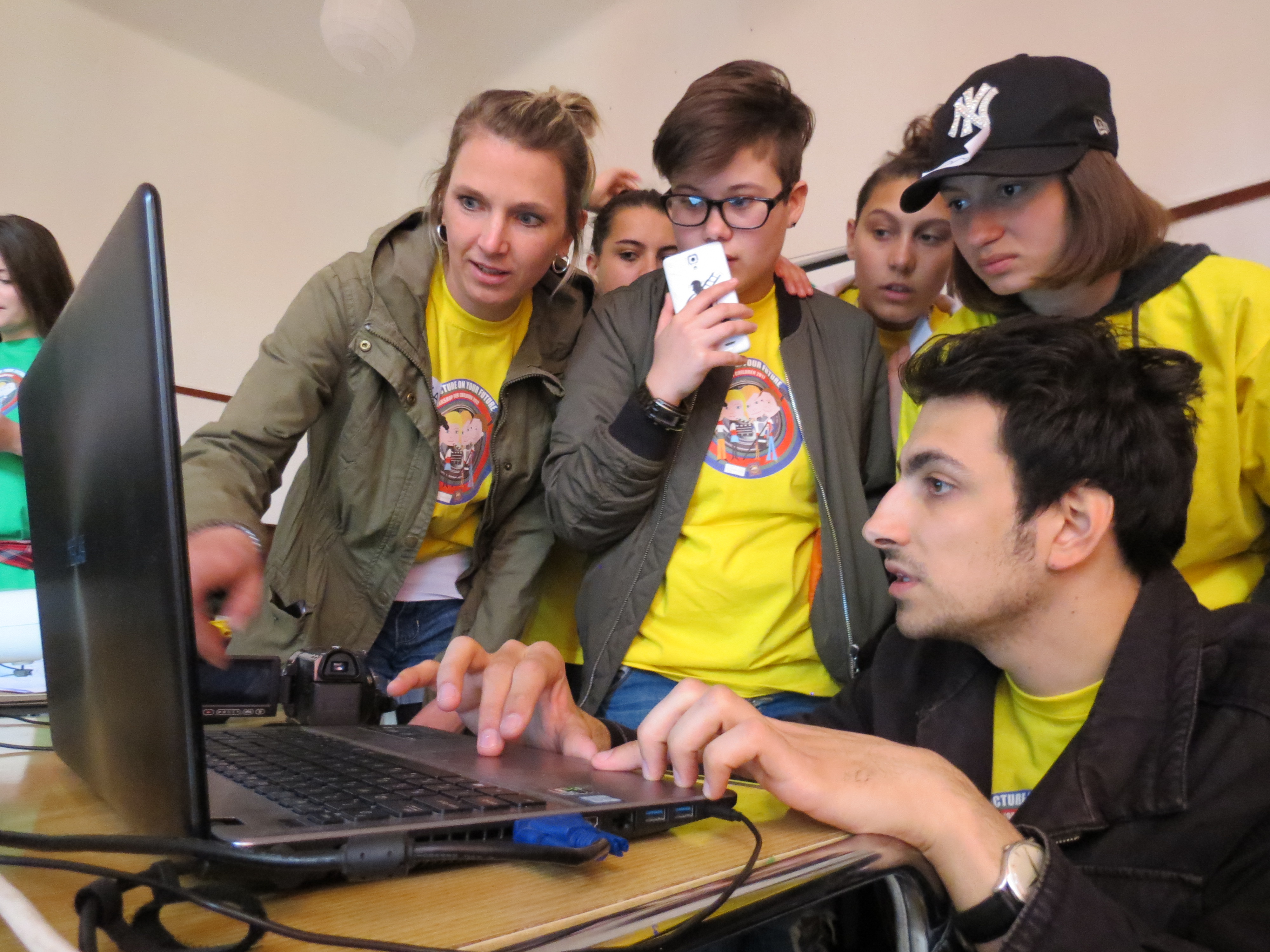 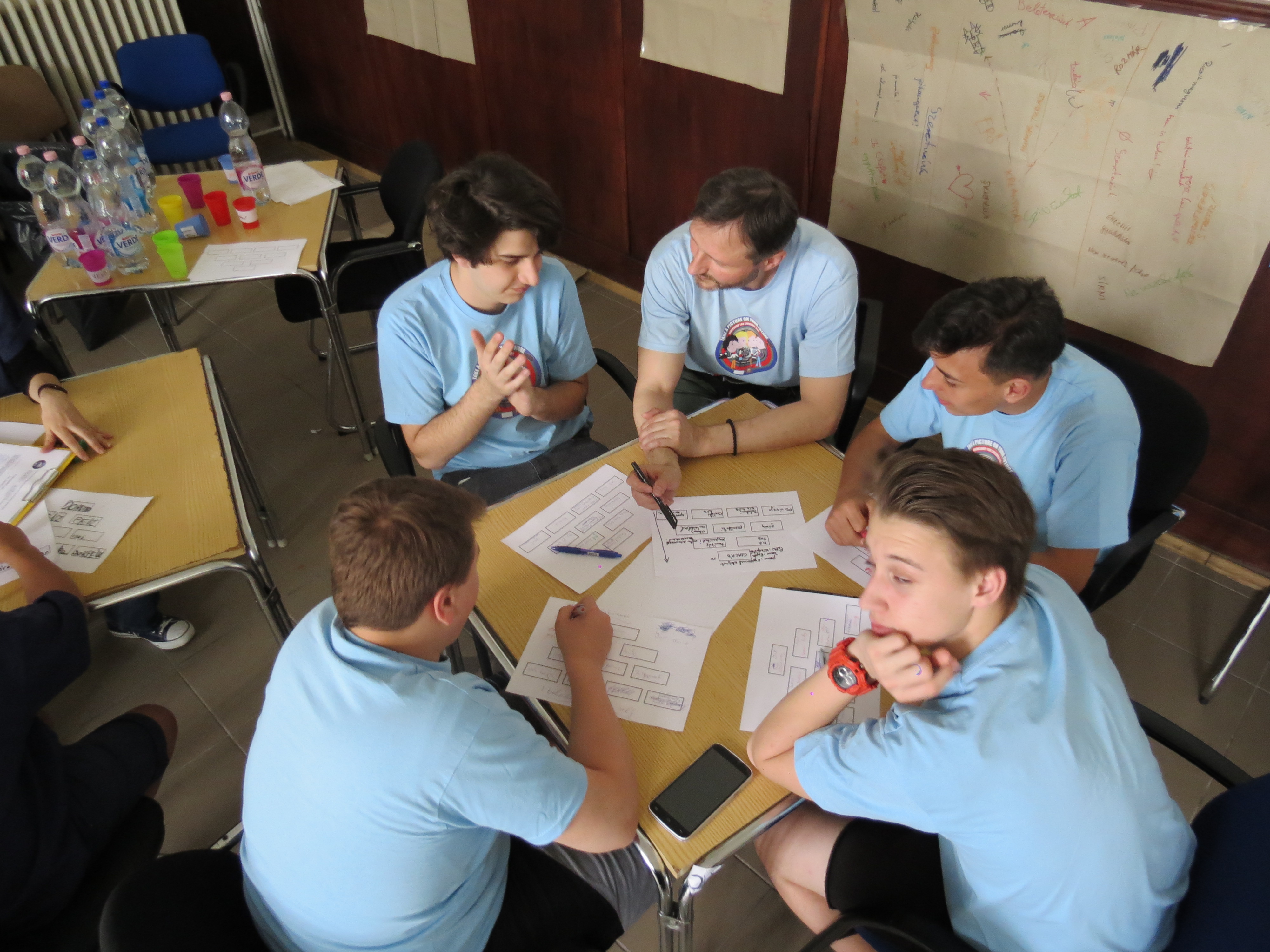 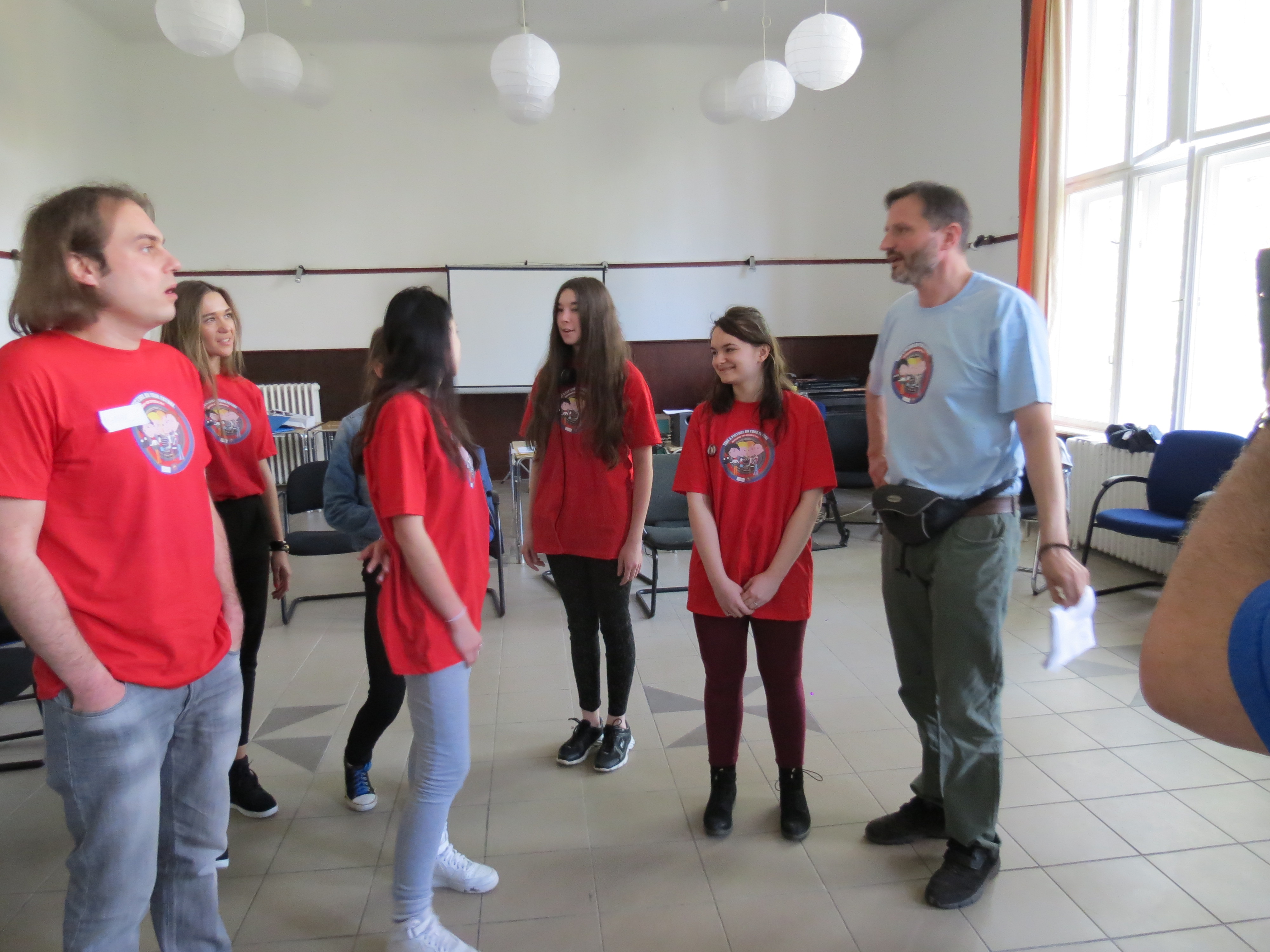 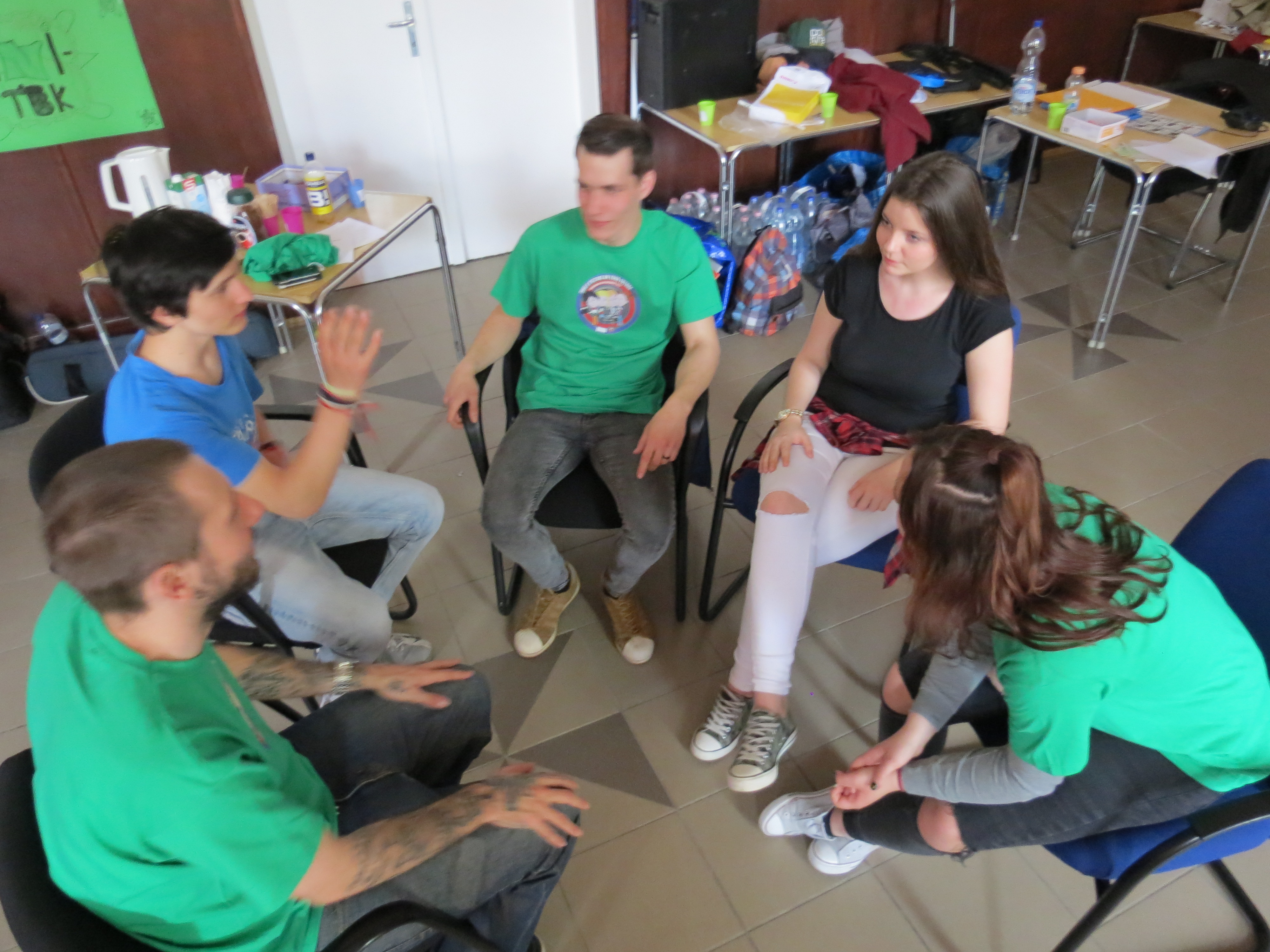 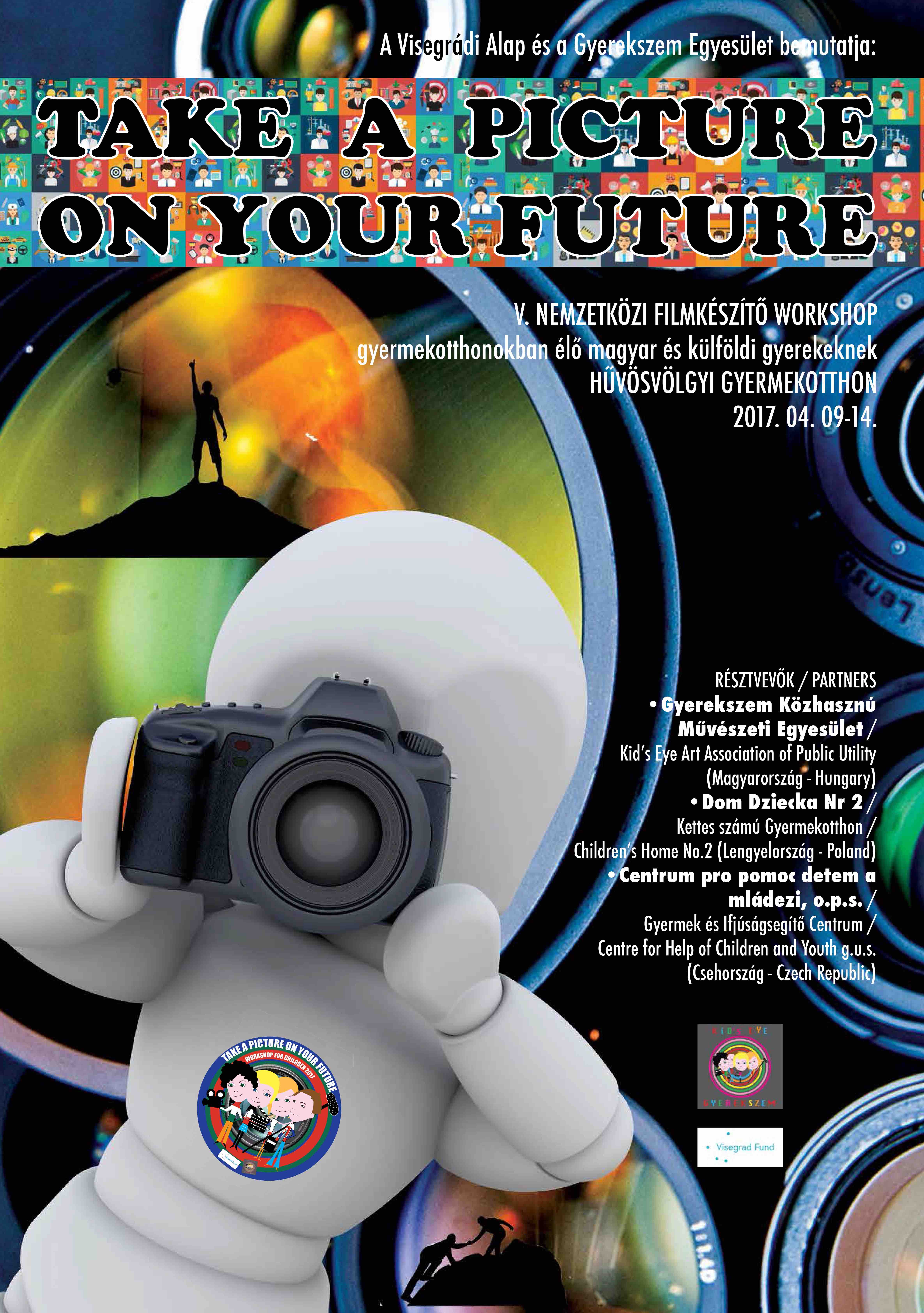 TAKE A PICTURE ON YOUR FUTURE! 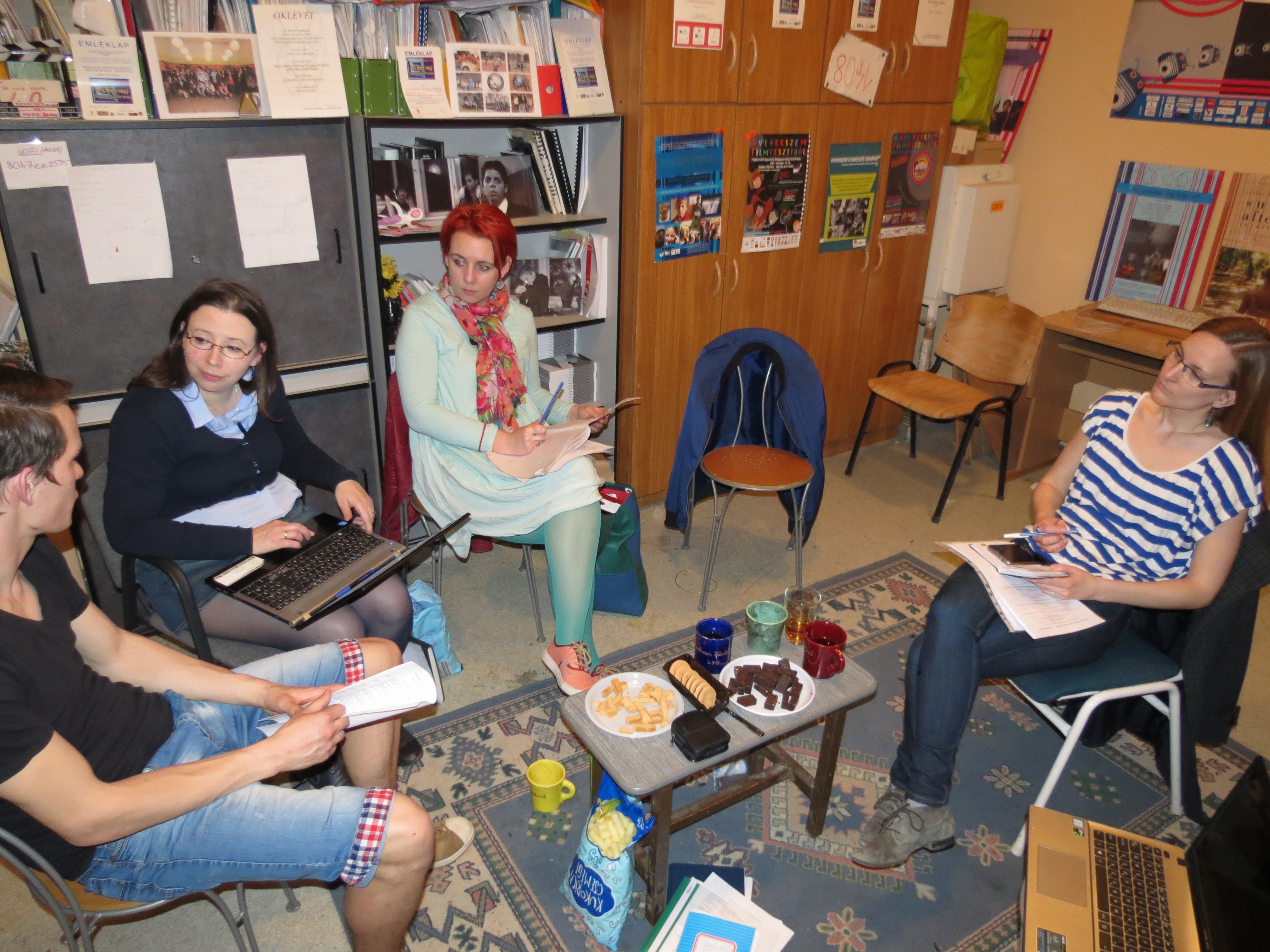 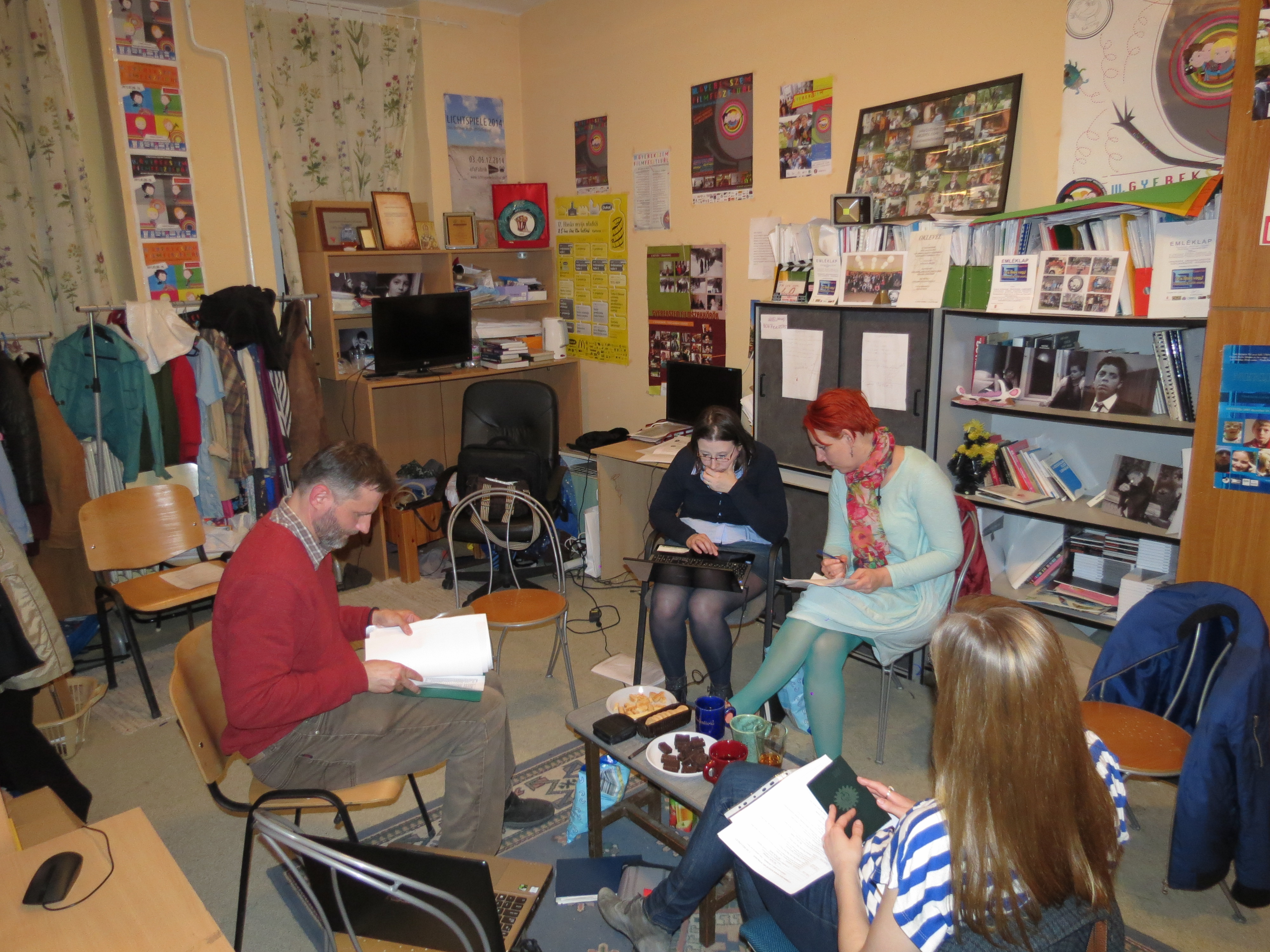 The Kid's Eye Art Association organize a Film making Workshop between 9 to 14 April in 2017 named: Take a Picture on Your Future! The participants will be Hungarian, Czech, Slovak and Polish children who are raised in state care. The purpose of the workshop is to help for the children to describe theirs goals use for the film's express language, and with the support of professional people, help them more deeply reflect to their own life plans. We await with big interest from the participating children thought about that what adults would like to be, whit what wanting to deal with and live under what are theirs notions of the future's circumstances. The children's future wishes are displayed in their films made within the the workshop.

The program is supported by the International Visegrad Fund.

You can see the "Timecapsule" 2016 films below:

We closed our "Time capsule" project in 2016. On the final screening the films of Czech, Slovak, Polish and Hungarian groops were also screened. The theme was to save the values for the future, they approached it from different sides. The films we will also show here soon.

Thank you for the work of the participants and the support of the Visegrad Fund. Time Capsule will be a 5-day filmmaking workshop in Budapest, for children in foster care from all the Visegrad countries, at which the
children can make short films in which they can gather values that they wish to show to future generations. We’ll contribute to develop
their self-expression, problem-solving, and also will give their teachers an initiation to this method. We wish to set up a network with similar
institutions in the Visegrad countries and disseminate the method through it.

A taste of last year's films:

Name of the organization in English: Kid’s Eye Art Association of Public Utility

A legal guide to using the web page